The historical centres of the villages tell more about a land through their houses, the faces of the local people who live there and keep strongly their traditions. In Calabria some of them were included in to "I Borghi più belli d'Italia" (The Most Beautiful Villages in Italy) a Club which selects small Italian towns cut off the flow of visitors and tourists and which really deserve more attention.

In Calabria there are several villages which were founded by refugees who escaped from wars and oppression. For example, in the Northern part, we find the Arbëreshë Population (the Albanian of Italy) who still speak their mother tongue language and keep their traditions.

At the end there are the Greeks of Calabria in the area of Reggio Calabria whose language, although it has been safeguarding, it's risking to vanish. The curious thing is that if you walk through the little streets of these villages, you'll see every signs which are written in 3 languages:  Italian, Ancient Greek and Modern one.

Along the Tyrrhenian coast, in the municipality area of Guardia Piemontese, there are the Valdesi (Waldensians) who speak also the Occitan language in addition to the Italian one. Their religion was protestant, so they were considered as heretics and were oppressed. The few survived people converted to the Catholic Religion.

Some hamlets are known as Ghost Villages because are completely uninhabited giving them a remarkable charm. Stories of migration to other place for looking for fortune or the position of this places in area which made the life very difficult to live are the main reasons of this phenomenon.

Discover our proposal, activities or day tour for knowing more their history, the traditions, the religious or food and wine events. 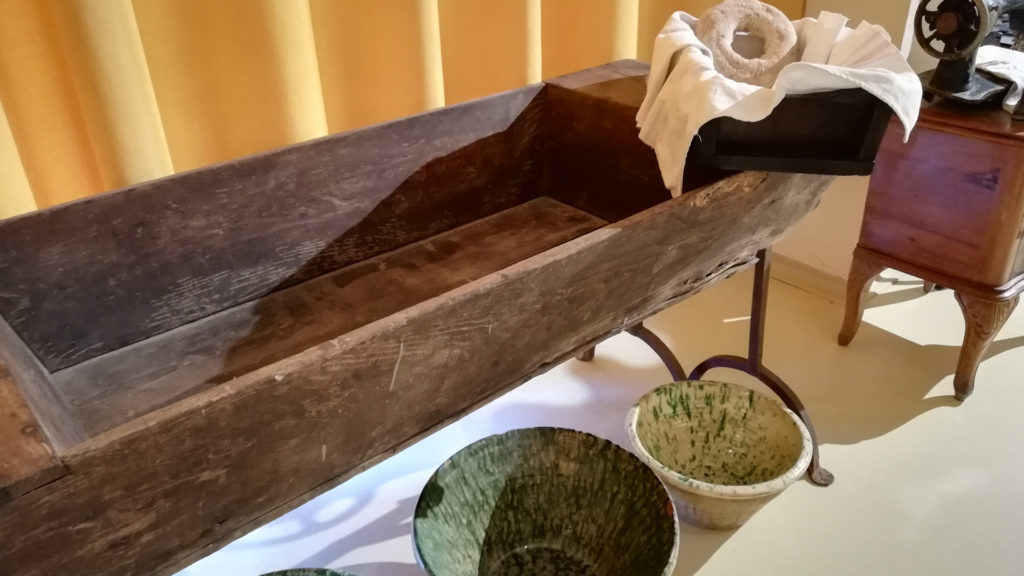 The hamlets of the traditions

The hamlets of the tradition: Tiriolo between two seas and Rogliano in the Savuto Valley. 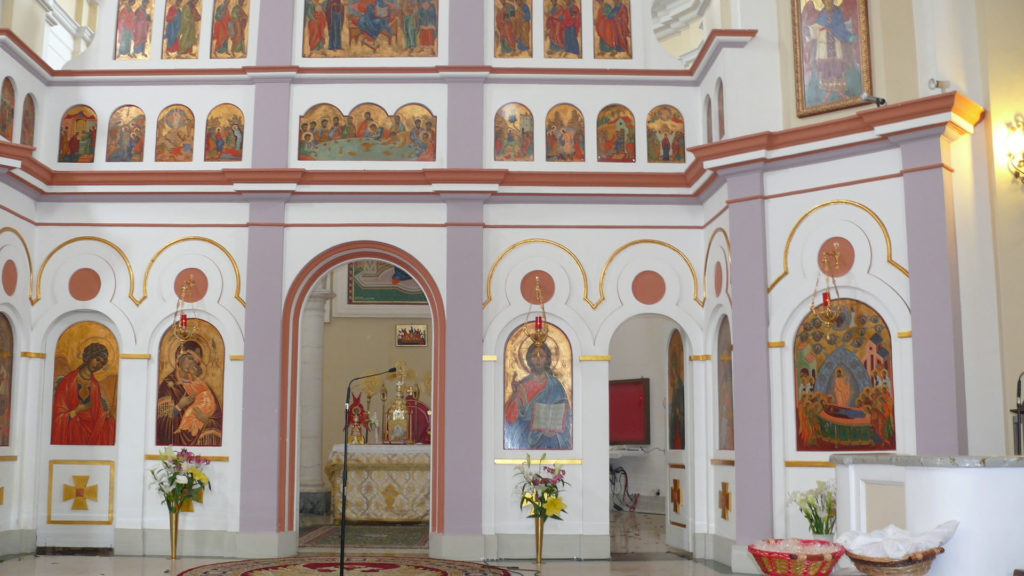 The Arbëreshë villages in Calabria: Civita the hamlet among the rocks and Frascineto in the heart of Pollino. 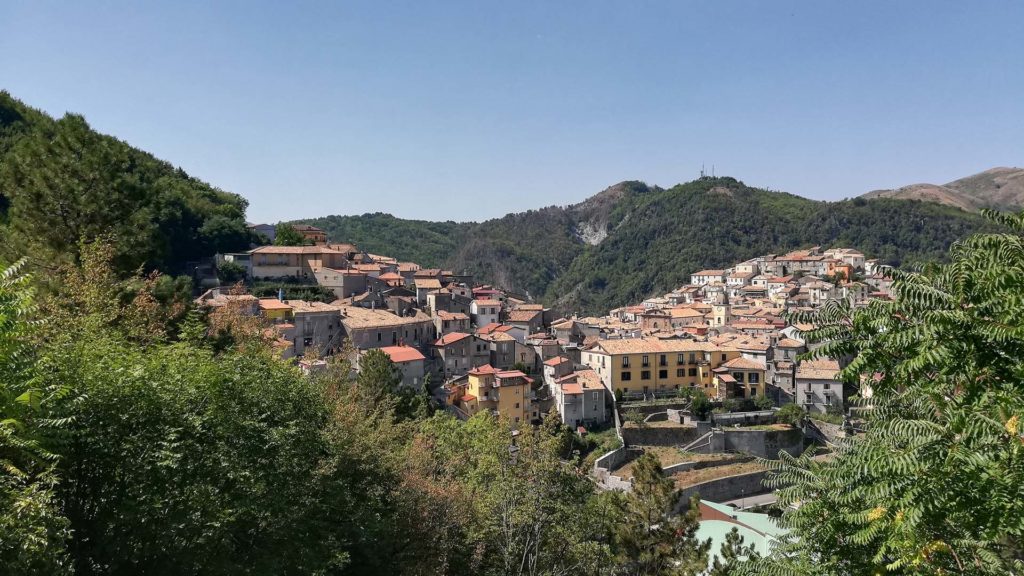 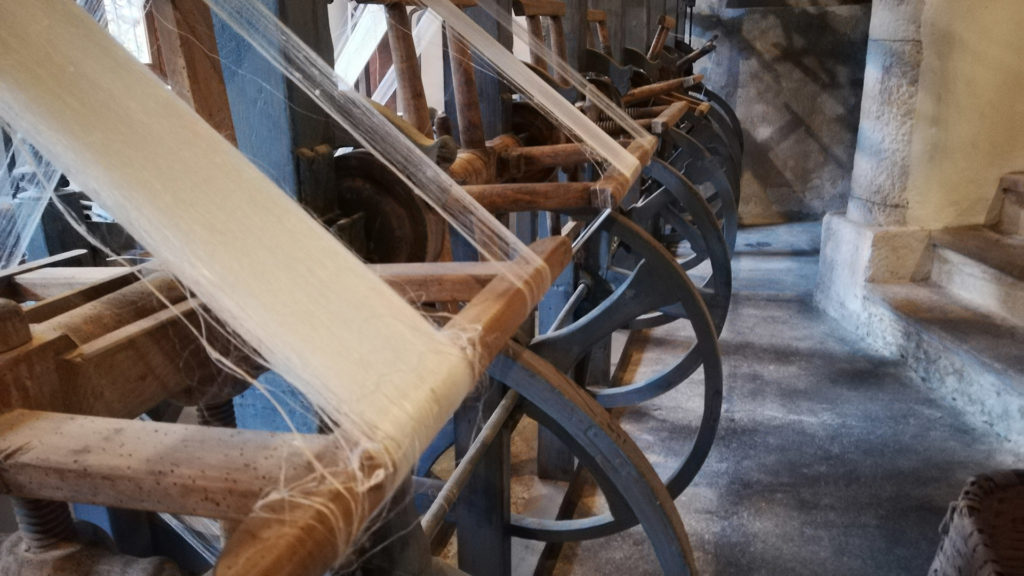 The hamlets of the silk

Mendicino, the hamlet of the spinning mills, and San Floro, tradition and innovation.