Often when you think about Calabria you visualize the see because of it's surrounded by 800 km coasts in the heart of the Mediterranean Sea. It's divided in, starting from the Northern part of the Region, The Coast of the Achaeans (from Roseto Capo Spulico to Rossano on the Ionian Sea), The Saracens Coast (from Cariati to Isola Capo Rizzuto), The Oranges Coast (on Squillace Gulf), The Jasmine Coast (from Riace to Locri). On the Tyrrhenian See there are The Cedars Riviera (from Praia to Amantea, starting again from the North), The Coast of Gods (from Pizzo to Nicotera) and The Purple Coast (from Palmi to Villa San Giovanni). Each one has different characteristics from the other so the travellers have more opportunities and choose their favorites.

But "Natural Calabria" means also mountains and the internal part of this Region is very mountainous. In fact here are 3 National Parks: Pollino National Park on the North between Calabria and Basilicata, Sila National Park, in the central part of the region where you can breath the purest air in Europe,  and Aspromonte National Park, at the bottom of Calabria.

Look for your inspiration among our proposals of day tour or packages with trekking or mountain bike excursions, speleological and rafting experiences, or relaxing days on the sea with minicruises along these wonderful coasts.

In "Experiences in Calabria" you can choose the activity you prefer among the several our proposals of day tours or experience to live in nature and create personally your ideal holiday in Calabria. 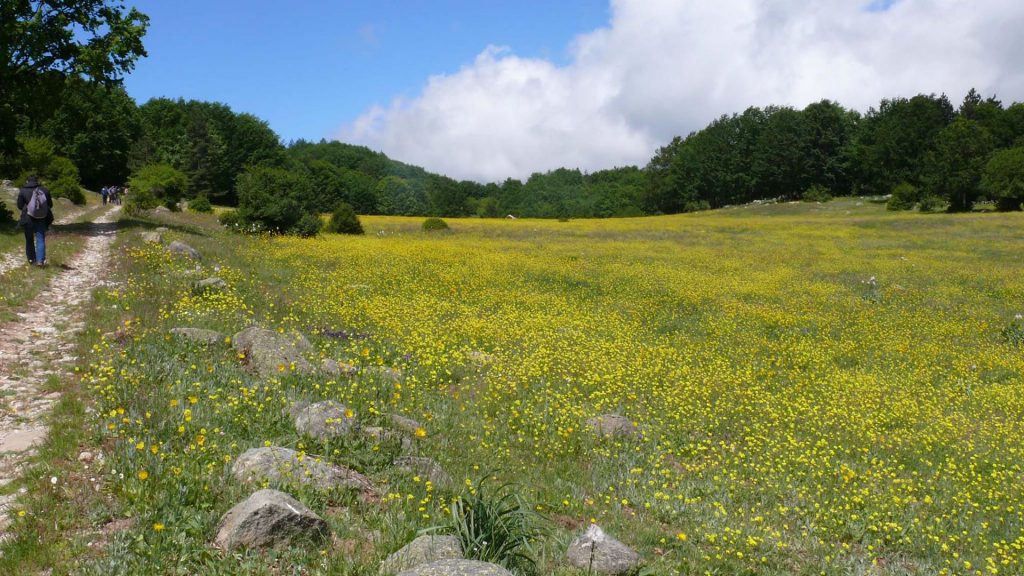 Trekking tour in Calabria for living the beauty of Sila National Park. 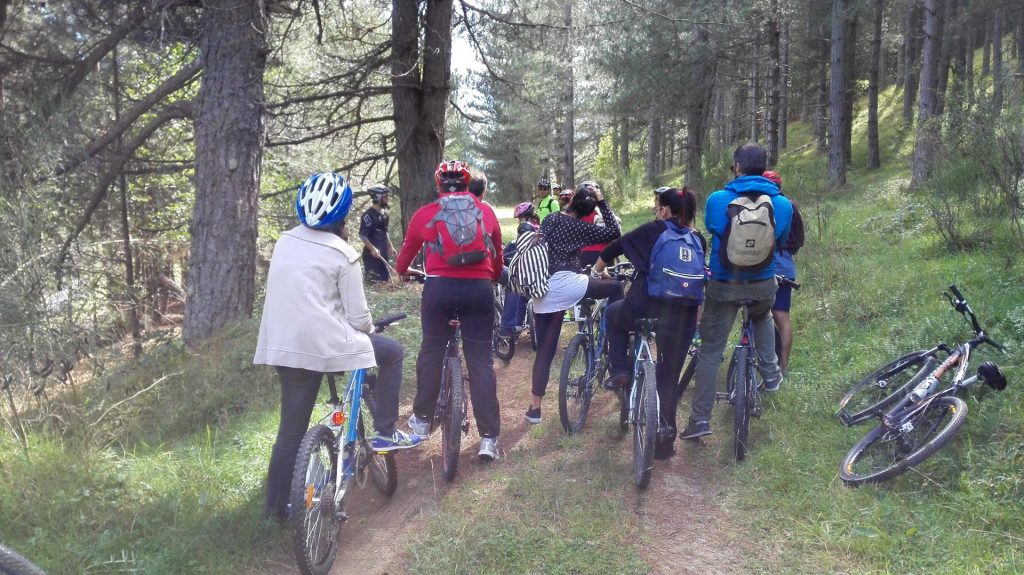 Trekking and Mountain Bike in Sila.

A week with trekking and mountain bike excursions in Sila National Park. 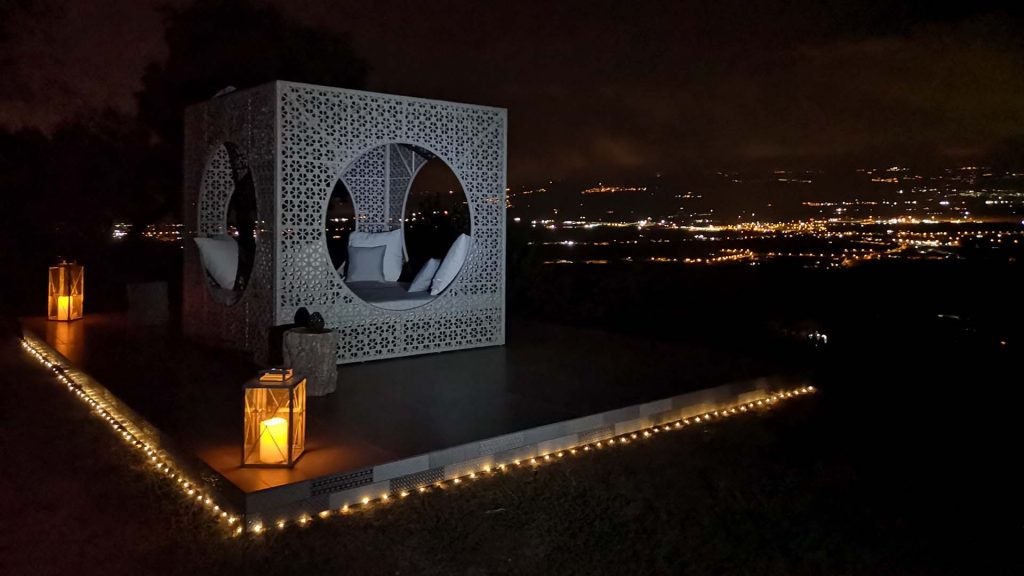 Exclusively for TWO: Emotions and Sensations.

Exclusive trip in Calabria just for 2 people in relax surrounded by nature.