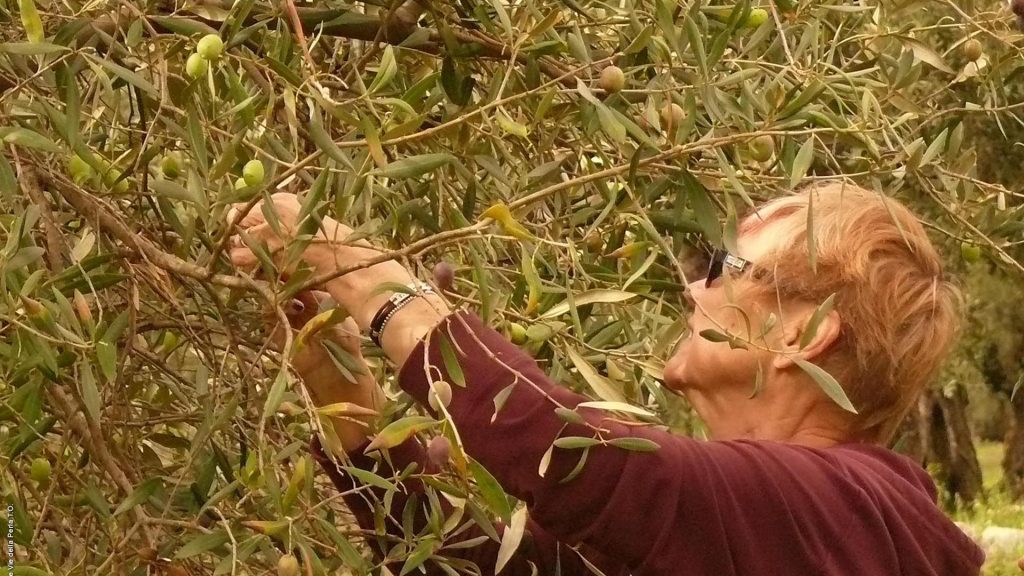 The Taste of the Tradition.

A week tour for living the world of the Olive Oil: accommodation at farm which produces one of the best organic olive oil in Calabria. During the week the guests can live the experience by harvesting the olives and taking part to their transformation in a high quality organic olive oil.

The week is enriched of more activities such as cooking class for learning to make the handmade pasta, sightseeing of interesting places on the coast side or in the hinterland, guided tasting wine with sommelier and a mini class for learning how to recognize a high quality olive oil.

At the end a special performing of a Calabrian starred Chef: they can take part to an unique show cooking and taste the special dishes that the Chef will prepare just for them at his restaurant which was mentioned by the New York Times in the list of the 52 Places to Go in 2017.

Transfer for the sightseeings and activities 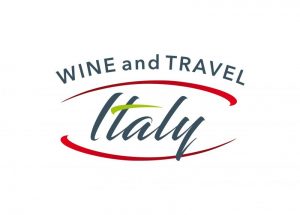 A trip to the olive oil world to make between September and October (the harvesting period) for living an unique experience in Calabria with one of the main product of the Mediterranean Cuicine. From the harvesting to the production of the olive oil, from the preparing of typical dish to the show cooking by a Calabrian starred chef.

The trip for reaching Calabria. Transfer to the Maida agriturismo: dinner and overnight.

Breakfast. Sightseeing of Cosenza, the Northern city in Calabria: a walk in the old part of the town, with a stop at the medieval Cathedral which is an UNESCO heritage. The second part of the visit is in the modern side of the town along its high street which hosts the Open Air Museum MAB with several statues made by important artists such as Manzù, Giorgio De Chirico, Salvator Dalì, Mimmo Rotella, Sosno. Don’t miss the new “San Francesco di Paola bridge” which was projected by the famous Spanish architect Santiago Calatrava. In the afternoon free time at leisure for shopping. Dinner and overnight at the agriturismo.

After breakfast, cooking class at the Agriturismo: a lesson about the SCILATELLO ALLA 'NDUJA, a typical Calabrian dish with handmade pasta. They learn how to knead the different species of flours, the creation of the SCILATELLO by a typical FERRETTO (an iron tool) which helps you to give it the right shape. Then the sauce for flavoring the pasta. Lunch with the dishes prepared during the cooking class. In the late afternoon, guided tasting of 3 Calabrian wines by a sommelier. Overnight at the Agriturismo.

After breakfast, depart for a day trip to Tropea which is named the Pearl of the Tyrrhenian Sea. It’s charming medieval historical centre is located on a terrace at about 70 meters above sea level and is the best known Calabrian resort, with its walls, its towers, its gates and its sandy white beach. In the afternoon transfer to Pizzo Calabro, next to Tropea: it lies along the slopes of a wonderful promontory overlooking the Tyrrhenian sea and has got an Aragon 15th-century castle where Joachim Murat, Napoleon’s brother-in-law and King of Naples, was imprisoned and then sentenced to death in this castle. Pizzo is also renowned for the “tartufo” ice cream (truffle, so called for its shape and color which looks like a black truffle): the hazelnut and chocolate ice-cream covered with cocoa powder was created by Pizzo ice cream makers and now it’s exported to the whole Calabria and in some Italian regions. Very interesting in Pizzo is the Church of Madonna di Piedigrotta: it’s inside a cave on the beach and where the sculptures were carved from the rock inside. Return back to the Agriturismo: dinner and overnight.

DAY 5 - Food and wine activities: the harvesting of the olives and mini classes of the tastinng oil

Breakfast. An half day dedicated to the activity of the olive harvesting at the Agriturismo and the transformation into organic oil. Light lunch with the products of the farm. In the afternoon mini class of olive oil tasting: how you can recognize a good quality olive oil. Dinner and overnight at the Agriturismo.

Breakfast. Departure to the starred chef’s restaurant in Catanzaro which was named by the New York Times in its list of the best place to go in 2017: show cooking and lunch with a 7-course tasting menu with an aperitif and pastries with wine strictly from the territory. In the afternoon guided visit of Scolacium Archaeological Area, one of the best preserved in Calabria, surrounded by a wonderful olive grove. Return back to the Agriturismo: dinner and overnight.

Breakfast. Trip to come back home.