In Calabria there’s a place who remembers the Star Wars set movie. 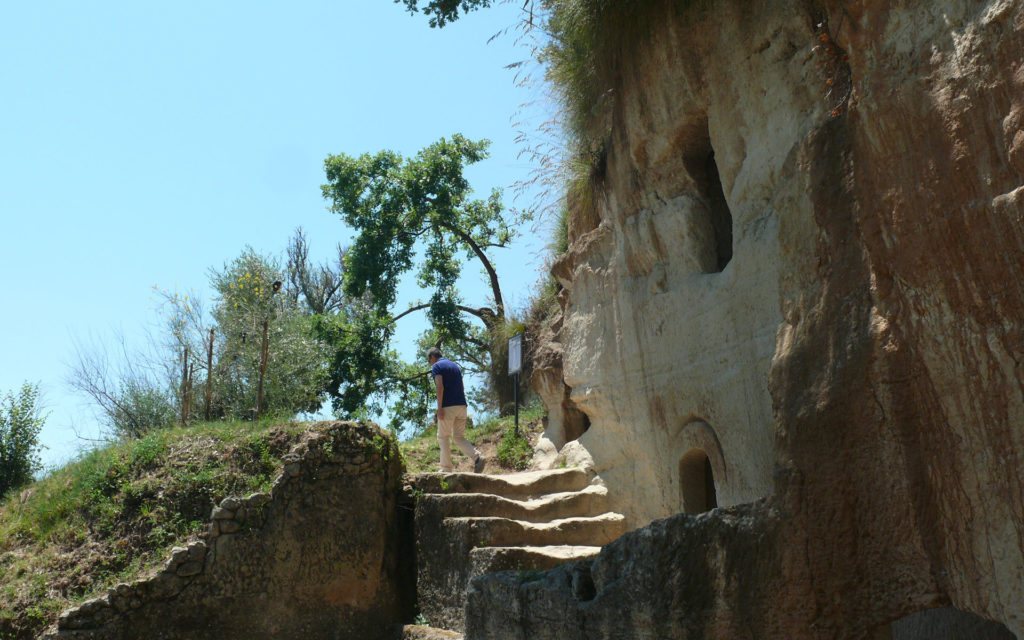 The Stone Town in Zungri

It’s Zungri, a rocky village which is unique in the region, settled on Poro Mount, a few kilometres far from the touristic Tropea, facing on the valley that goes down to the turquoise sea of the Coast of the Gods. It is known as the Stone Town, because it is made up of tunnels and caves carved into the rock among natural streams. 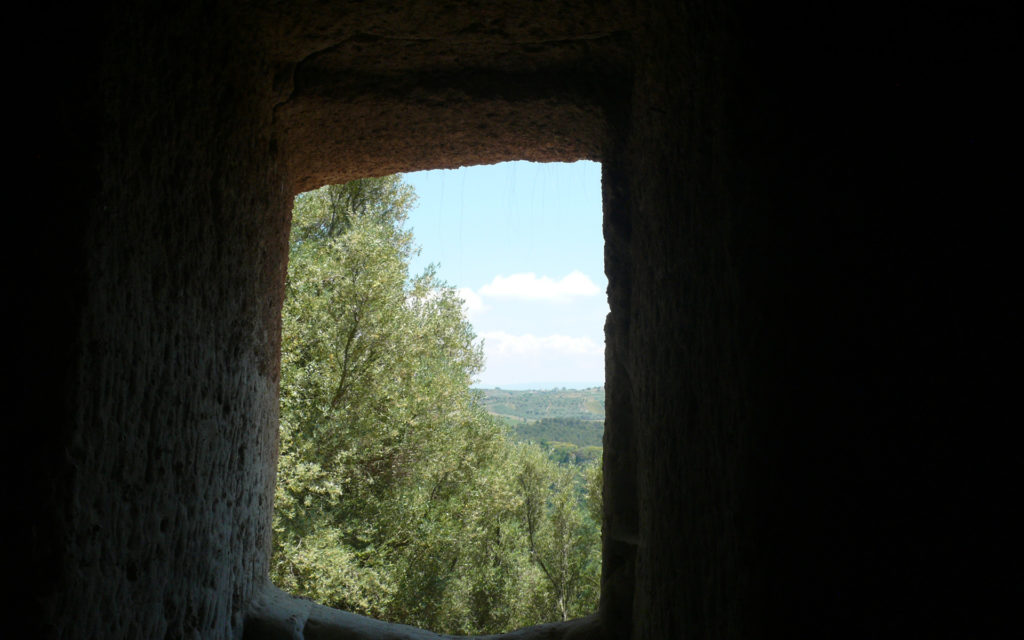 Panorama of the valley

Its origins are not sure, probably they date back to the byzantine era. In fact Zungri is also called the Sbariati’s Caves, the wandering population from the East, maybe Basilian monks fleeing iconoclastic persecutions and took refuge in Monte Poro area. Sbariati is also the name of the owner of the caves until the Municipality detected them for giving to the tourists the opportunity to visit them. 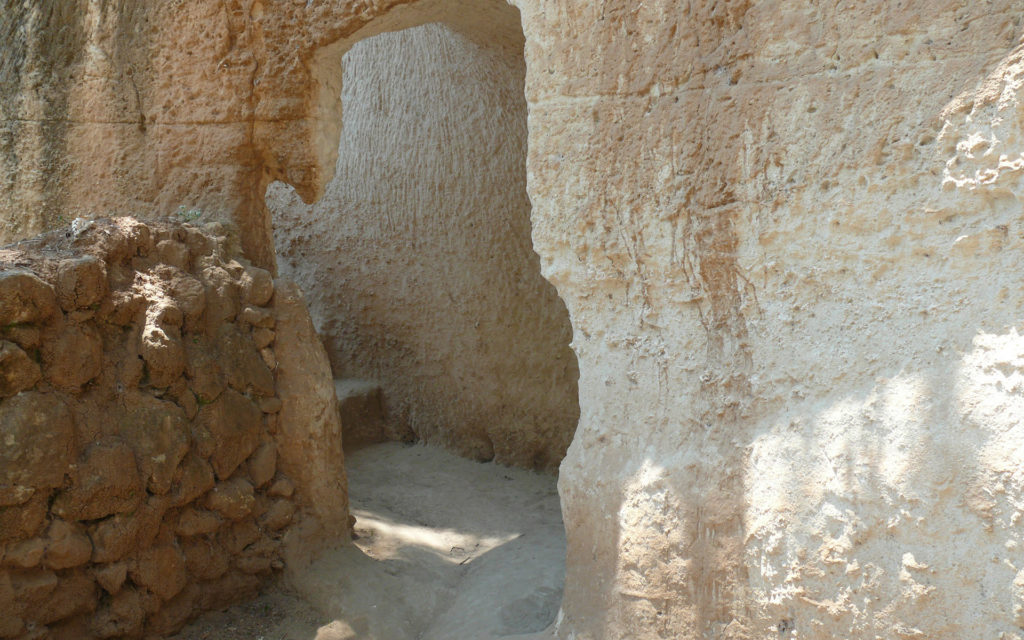 The village covers an area of 3000 sq.m. and it has 500 caves in the rock of a crag which faces the valley where the Malopera stream pass through and probably for this reason they chose that place to live. In fact, the people were able to create with great skill the connecting canals between tanks and gutter, making sure that the rainwater went directly into a specific compartment of the cave. 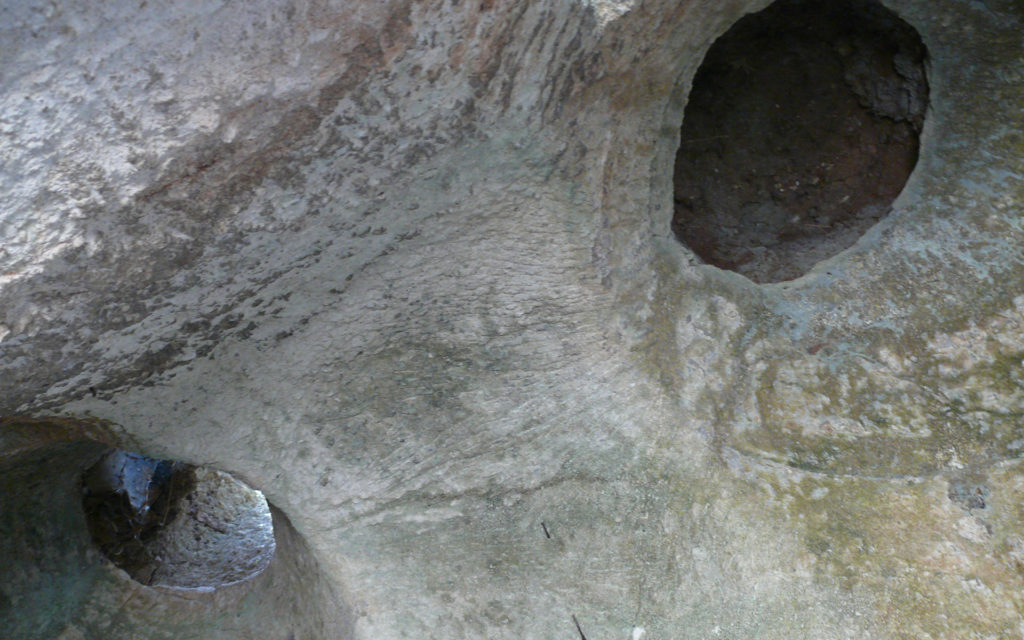 The holes for gathering the rainwater.

The caves, inside, are divided in different ways, someone had a only one space, others with more rooms spread at the same level or two ones. They are along on a stairway carved also in the rock among the different levels of the village in order to reach the several caves. 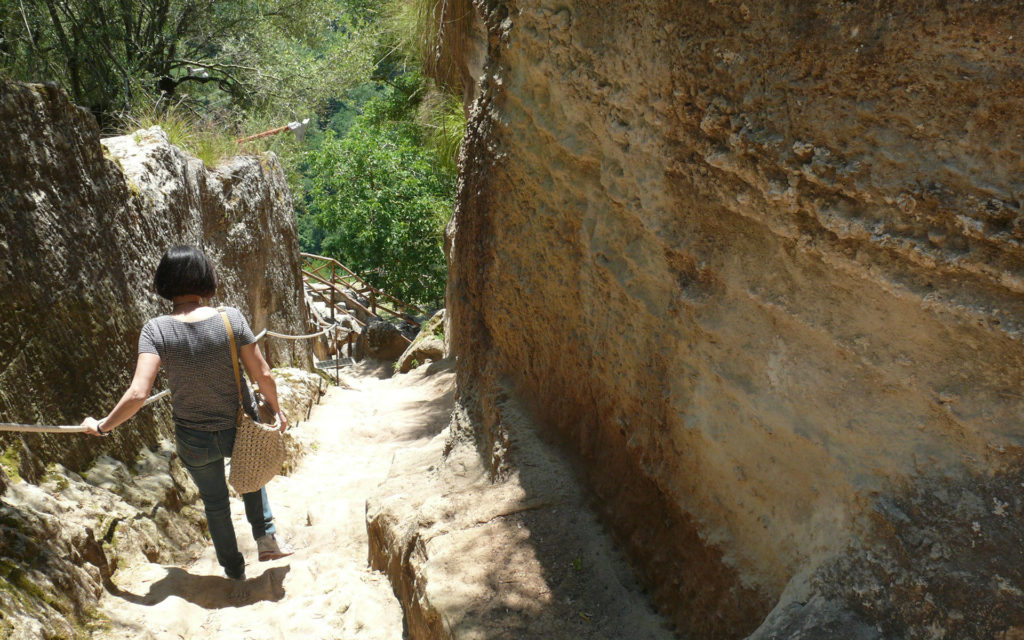 Stairway between the caves

Inside you can see some niches in the rock which are used as pantries and storage closets. It’s not known until when this village has been inhabited, but it’s sure it was a refuge during the bombs of the last World War. 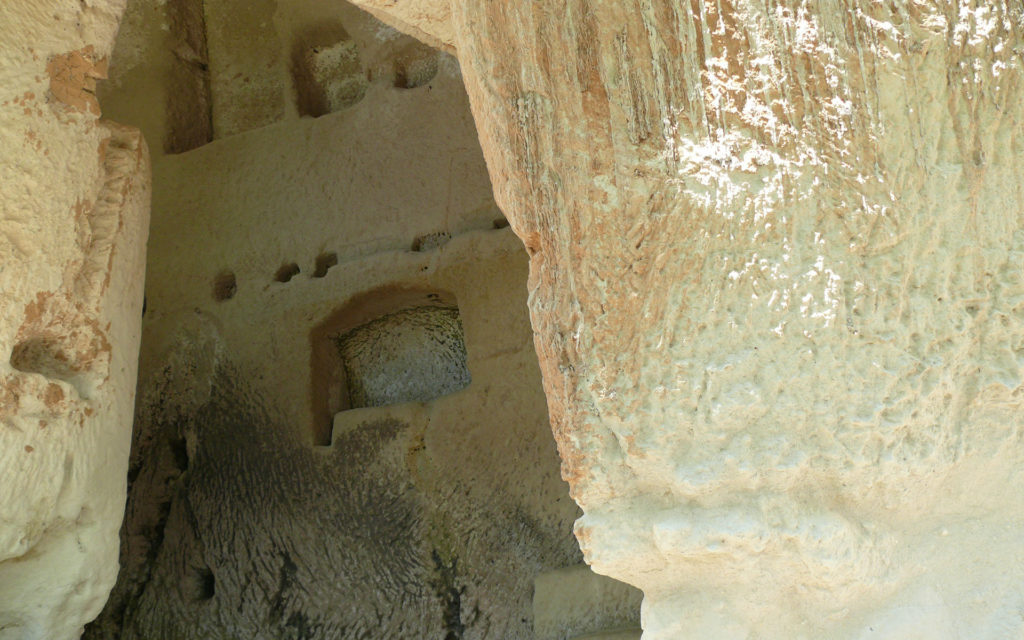 Before starting the walk to the stone town, there is the Museum of rocky and country life housed in an ancient olive oil mill. Here are kept tools of local agricultural tradition and culture, for the weaving, forging, some clothes and domestic furnishings. A blast from the past before entering to the mysterious magic Stone Town.

This is Calabria which surprises! 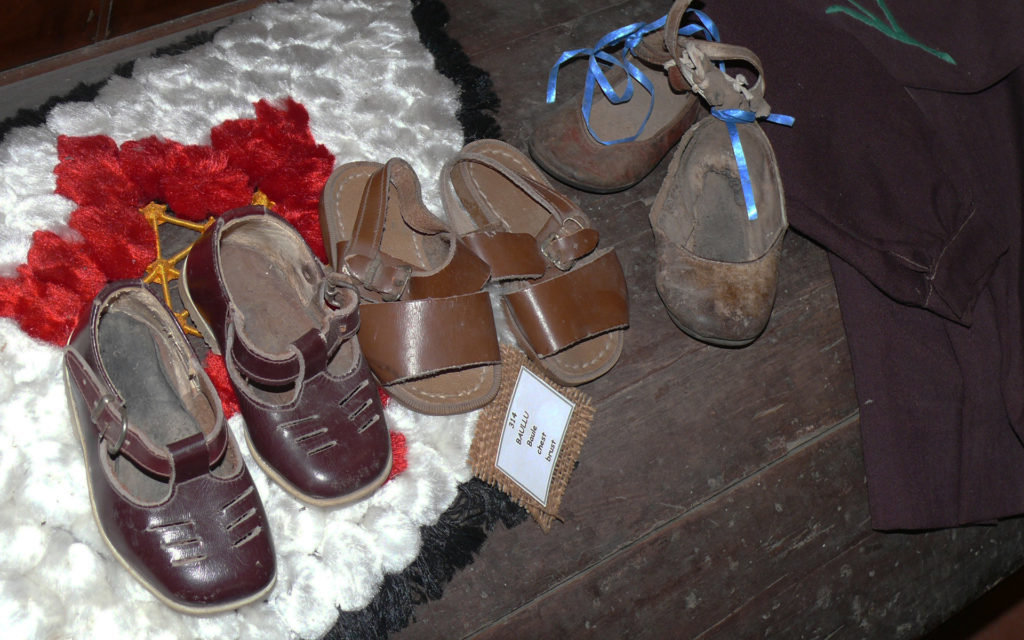 The Museum of rocky and country life